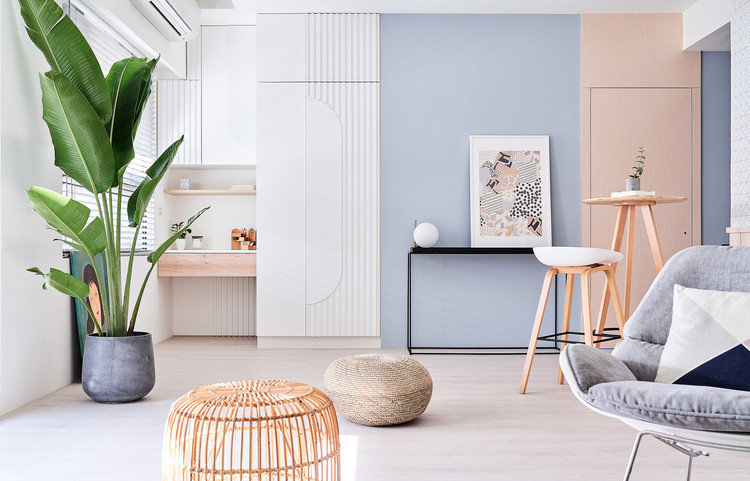 Over the years, interior home designs have changed greatly and continued to change in the USA and across the world. Everyone has always wanted their home to look great. While most people were limited by their budget, some were limited by their knowledge. Fortunately, interior decorators have always been around and several people have utilized their services to get a good interior decoration that will be befitting. If you are looking to get furniture for the outdoor part of your house, you might want to see more rustic outdoor furniture online stores reviews on US-Reviews.

During the 1920s, the design of the interior of homes was inspired by sophistication and glamor. During this period, the use of art in decorations was just starting to become popular. Artworks were a major part of the improvement to home decoration during his period. In most cases, homes were designed with statement mirrors, bold colors, and geometric furniture. The geometric furniture often included curved sofas and chairs. Most of the furniture in the homes also had metallic finishing.

In the 1930s, the popularity of bold designs and color schemes started to fade as people opted for subdued tones. The 1930s was also the period of the Great Depression and home decorations were affected by the depression. People were probably looking for ways to make their lives easier to reduce the effect of the depression. Hence,  home designs started to become simpler. People spent less on home décor, making the home décor in the 30s less lavish than it was in the 20s. The 30s also saw the introduction of the radio in most homes, leading to the start of the era when electronics started to feature in homes and interior decoration.

Simplistic home décor designs continued into the 40s as people wanted to decorate homes with affordable options. Using hardwood for floors became less popular and wall-to-wall carpeting led to a cozier feel of the home. Considering the external harsh realities, the warmth and comfort provided by wood panels and carpets on walls were welcomed.

By 1950, interior decorations improved significantly and started to look closer to what we have today. The conclusion of the civil war meant that people were going back to their lives and were willing to spend more to make the interior of their house look more beautiful, fun, and vibrant. Interior decorations started to become sleek, a feature that was carried into the 60s.

In the 60s, the sleek look that started in the 50s was made better with the introduction of brighter colors to interior decoration. People wanted their homes to reflect their personality and they achieved that with interior decorations. The 60s also saw the use of Scandinavian-inspired pieces of wood, open-shelving, and textured rugs.

By the 1970s, the major features of interior decoration include pine, wicker, granite, and stone to create earthy and more natural accents. The period also saw the introduction of tiles on the countertop, which spread like wildfire and became popular. Many people also started to use big shag rugs.

The use of pastel colors and floral accents became popular in the 80s. For the bedroom, floral drapes, long enough to touch the floor, were common in this period. The excess décor and color of home design in the 80s gave way to minimalism in home décor in the 90s. Cabinets made from light wood were a common sight in the kitchen during the 90s.

By the new millennium, people started to opt for kitchens with all-white walls and furniture as well as appliances made from stainless steel. Headboards often had twinkling lights installed over them in most bedrooms during the period. Gray colors became popular by the year 2010. However, the excess use of gray quickly faded to the use of colors again by the year 2017. Technology has also played a huge part in home décor during the millennium with most rooms in the home having various electronics and gadgets.